This an attempted bigger-scale project, building on some of the things I’ve been playing around with in the last few years.

I have always felt that Bournemouth, because it is such a new town, lacks a sense of folklore and mythology, so this project aims to create some fun fairytale characters specifically for Bournemouth, born out of sea and shore, of pine and heath.

They will be slightly smaller than life-size figures intended to inhabit the benches along the seafront, with the aim of bringing a little bit of fun and delight to people visiting the seaside. Obviously I will be far too shy and paranoid to actually do this.

The first of these figures is Sycorax, a Sea Witch, in a kissing pose to encourage photos and selfies (although perhaps any actual kissing ought to be discouraged on account of the global viral apocalypse).

Her head is made of papier mache around a balloon armature, painted in acrylic paint and varnished in an attempt to make it weatherproof.

It’s going to be a long time to complete this one, I suspect, and even longer to do the full set (I currently have three characters in mind, and hope to have them all done and on display by next autumn which is frankly ambitious for me based on how long it normally takes me to do things) but here’s where I’ve got so far, and some of the process of getting there. 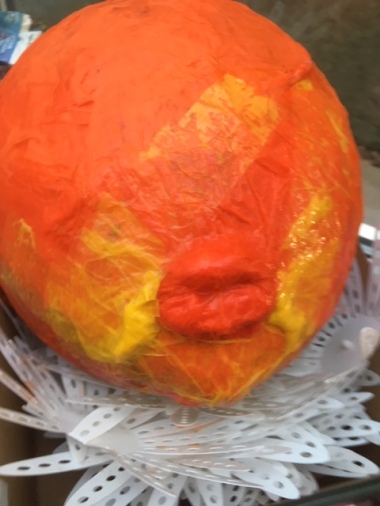 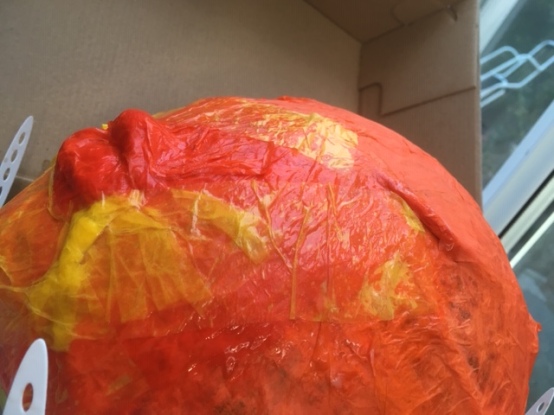 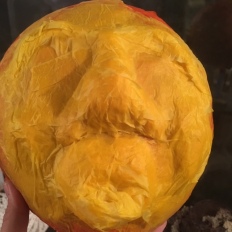 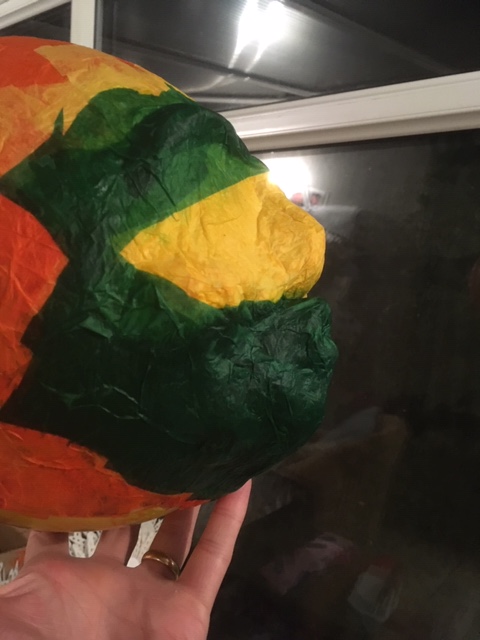 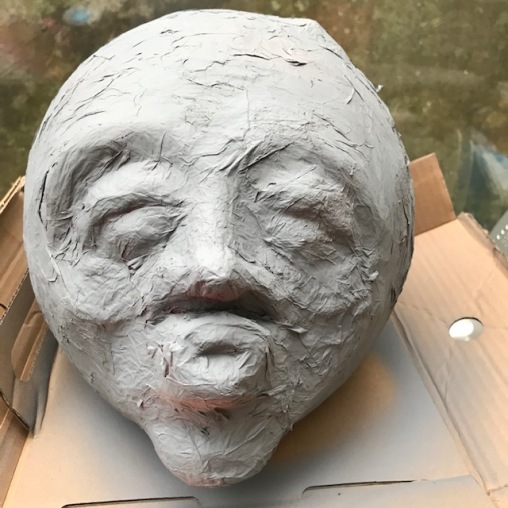 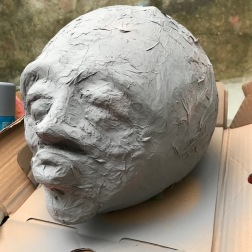 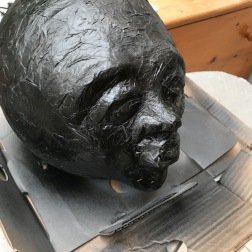 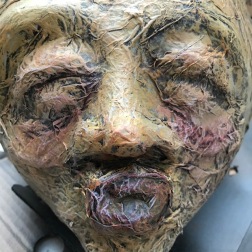 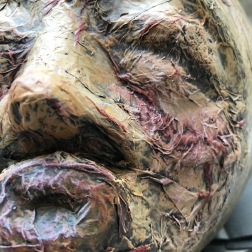 One thought on “Shore Folk”